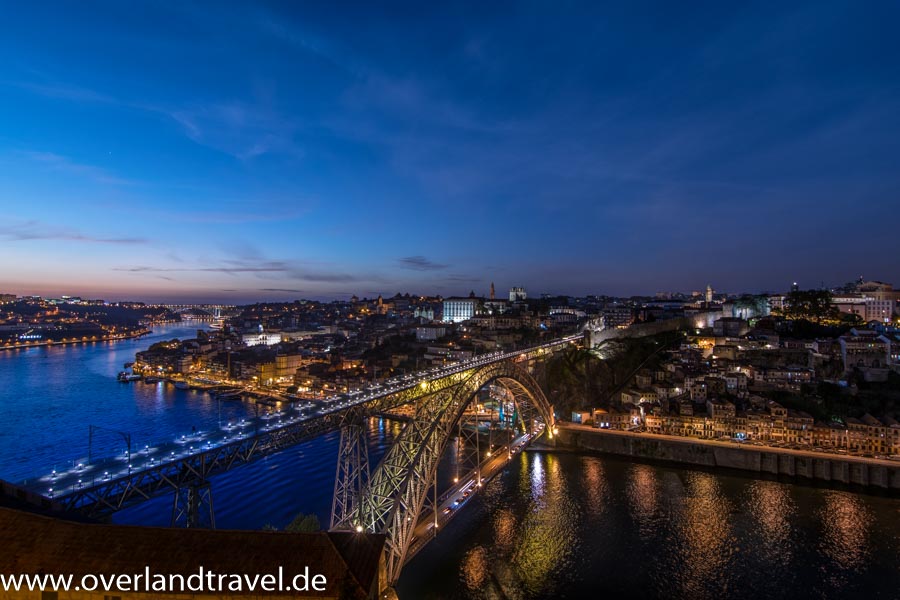 La Palma is the mountain bikers dream. Endless single trails, and the longest downhill of the planet: from the Roque de los Muchachos to the sea, 2800 altitude meters downhill!

There are two variants you can ride here. From the Roque de los Muchachos counter-clockwise to Puerto de Tazacorte , or from the Pico de las Nieves clockwise to Los Llanos de Aridane. Both lead spectacularly along the rim of the volcano. Technically sophisticated, but pretty much the best on the planet!

Overnight stay: Check in at the west side of the island eg in Los Llanos, on the east side it rains much more frequently!

At the Pico de las Nieves, view of the Caldera de Taburiente

Buses do not run on the crater rim. So you need a taxi or a bikes shuttle. Just ask in the bike shops for example in Los Llanos de Aridane, they also organize a reliable taxi for you, which is not particularly expensive at La Palma.

Start at the eastern pass road at about 1900m altitude. From here, you start on an easy gravel road towards the crater rim. At the end of the gravel road there is a parking lot, from here it goes up on a ride able trail. Later the bikes have to be pushed. If you turn right at the fork, you will see the Pico de las Nieves and have a few more heights, but also a additional cool downhill section.

Then the single trail follows more or less the crater rim with spectacular views into the Caldera de Taburiente or the other Canary Islands on the horizon. 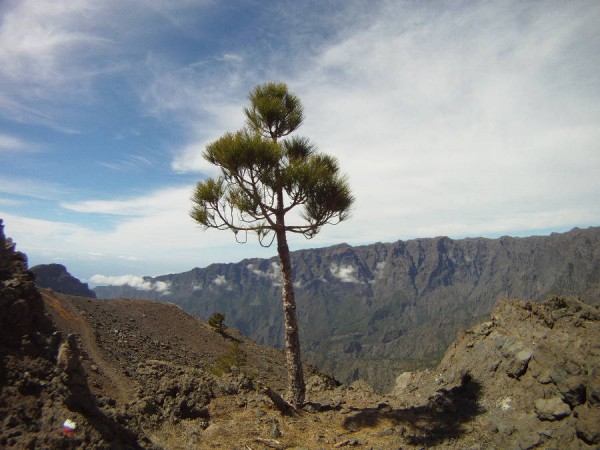 View into the Caldera de Taburiente 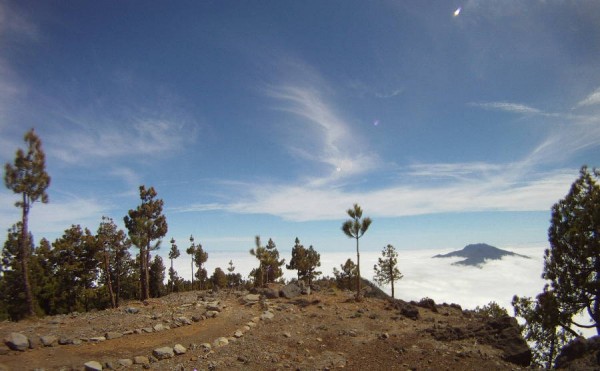 Sea of clouds just before the Reventon Pass

Technically Demanding. There are some "no fall areas", if you fall you have a long flight before you touch the clouds... So in doubt rather push the bike and enjoy the panorama.

Especially the La Palma pine needles and the pine cones that are abundant here are slippery. 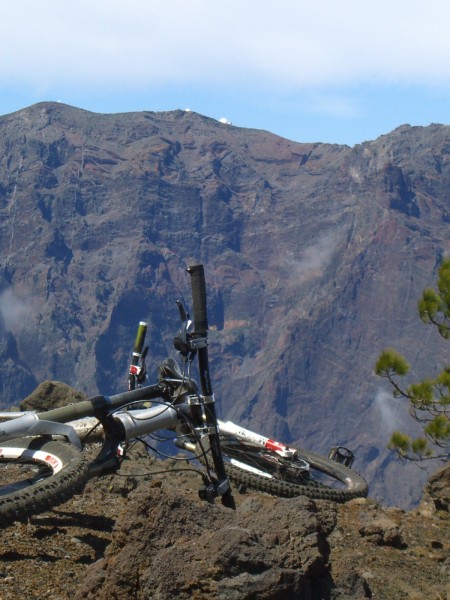 At the Reventon Pass, turn right and follow an old trail with plenty of switchbacks. The west side is pretty good ride-able, the east side towards Santa Cruz is a real challenge in moisture, as slippery as wet soap. 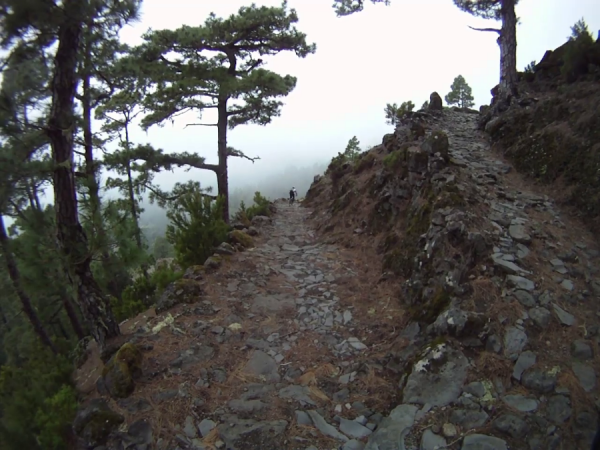 At the Reventon Pass, west side

Down in the valley, head towards El Paso and through El Paso's backyards with some Urban Trail to Los Llanos.